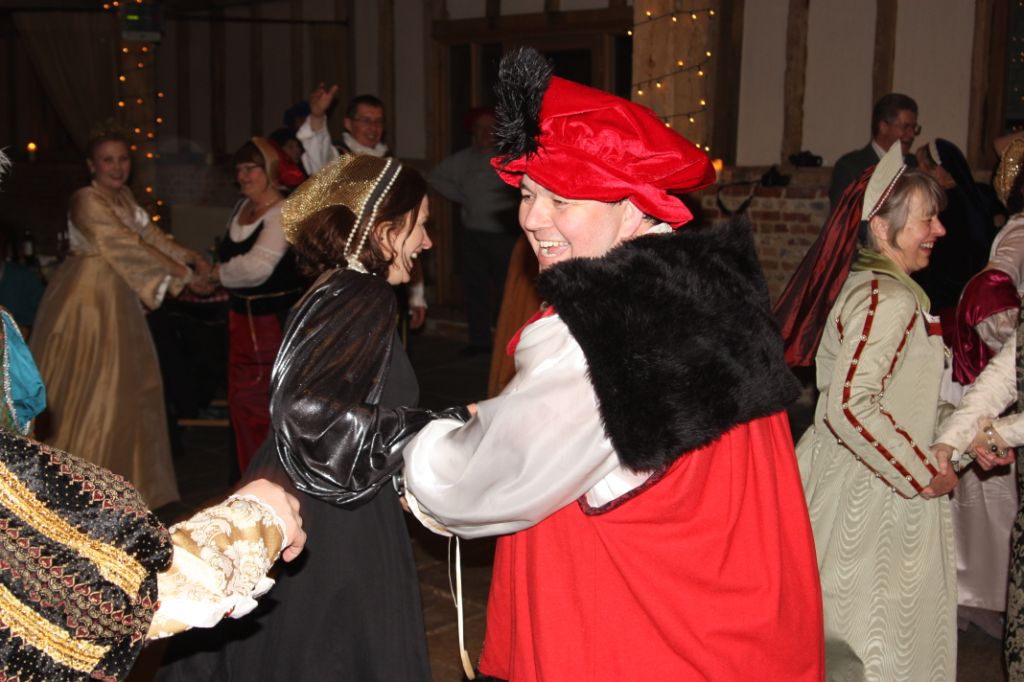 Buriton Events was formed in 2002 when a handful of volunteers made the mistake of organising an enjoyable Street Party (and other activities) for the Queen's Golden Jubilee, followed by a splendid Barn Dance & Supper in the Manor Barn. The organisers enjoyed themselves so much that they continued to arrange a long series of popular events in Buriton - all on a completely voluntary basis.

Any profits from events go to good causes and the Buriton Events team also offers other local groups the opportunity to raise money for themselves by organising raffles or other fund-raising activities at events.

After more than a decade of sell-out events, the volunteers tried to bow out with one last event event in the Manor Barn before it was sold to new owners in 2013. Instant Sunshine lit up the evening and provided a fitting finale: http://www.buriton.info/news/sunshine-lights-memorable-event-manor-barn

But the group has subsequently been coaxed out of 'retirement' to help with significant fund-raising events for charitable causes, most notably Buriton's very own production of Calendar Girls (which raised over £3,000 for Leukemia research) and an evening of intimate acoustic music, 'Songs for Survivors', which raised over £1,000 for victims of the 2013 typhoon in the Philippines.

After a decade A

Previous events organised by the Buriton Events team have included the following. If you have any ideas for future events, do let us know: click here to send us a message.

* in conjunction with Buriton Players

Good causes supported by the Buriton Events team (all with a local connection) have included:

Instant Sunshine in the Manor barn