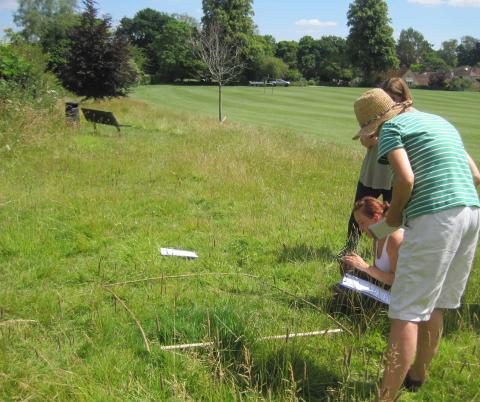 Next steps on the community’s Pollinator Project

There is lots of appreciation for the long grass margins around the edges of the Recreation Ground which will be helping wildflowers and insects.

But it’s important to know what is already there, so that improvements over the years ahead can be noted.

Armed with advice and assistance from Hampshire County Council’s Countryside Team and from experts at the conservation charity PlantLife a group of volunteers spent a few hours studying some sample areas in July and recording the results.

Very few wildflower species were recorded (mostly grasses) – but that is what was expected at this stage. Changes should come gradually over the years ahead.

The same locations will be revisited each year to note changes and improvements.

Next steps are likely to include a cut of all the long grass at the beginning of September followed by the popular community raking Hay Day. Later in the year the areas will be scarified and Yellow Rattle seeds will be sown. 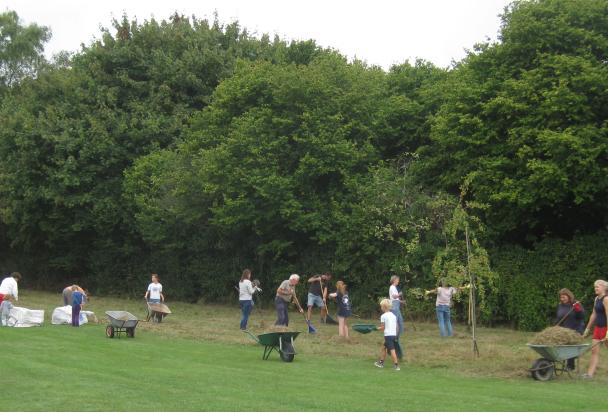 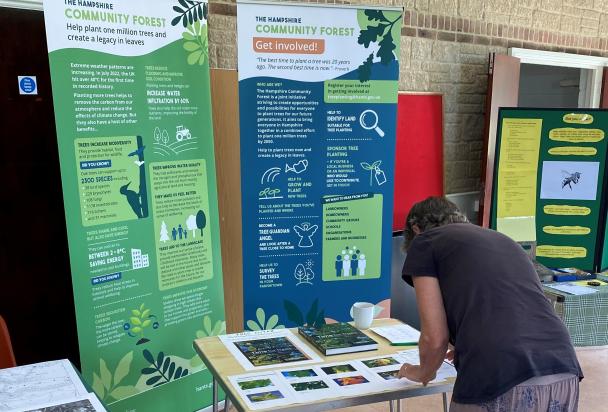 Trees are having a hard time …
Image 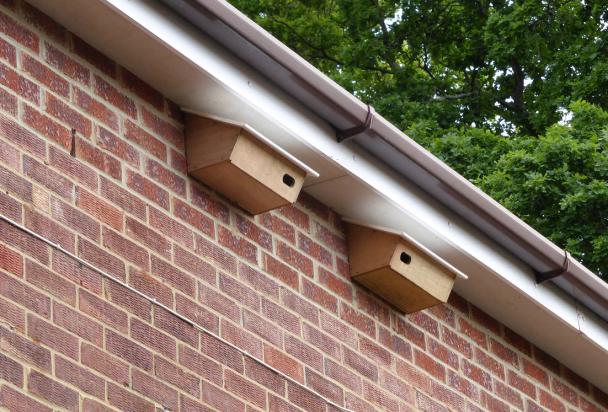 Swifts are declining rapidly – but Buriton can help!
Image 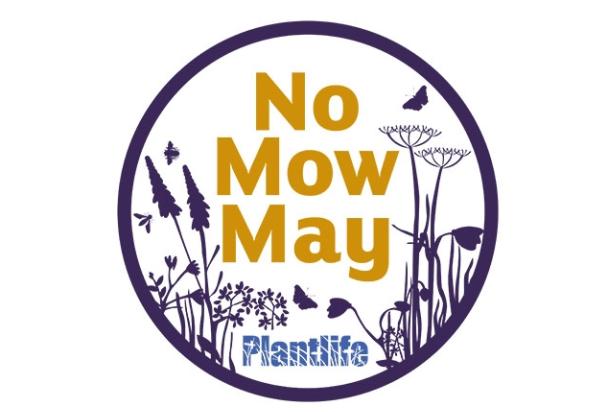 Take part in ‘No Mow May’