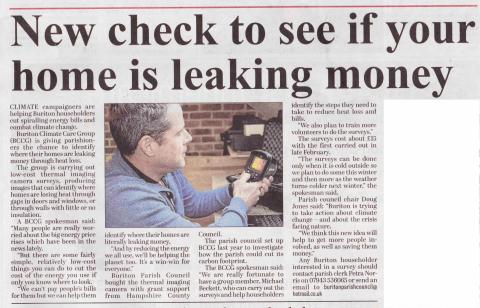 Buriton’s innovative use of a new thermal imaging camera was featured in the local press in March.

Low-cost thermal imaging camera surveys are being carried out which produce pictures showing where homes are losing heat through gaps in doors and windows or through walls with poor insulation.

The newspaper story explains that whilst the project can’t pay peoples energy bills for them, it can help identify where homes are literally leaking money.

The surveys can only be done when it is cold outside so more are now being planned for when the weather turns colder in the autumn.

Any Buriton parishioner interested in a survey can put their name down by contacting parish clerk Petra Norris on 0794353605 or by emailing buritonparishcouncil@hotmail.co.uk 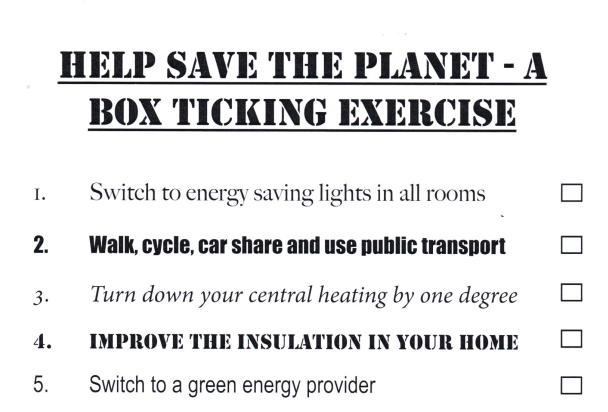 Save the planet – a box ticking exercise
Image 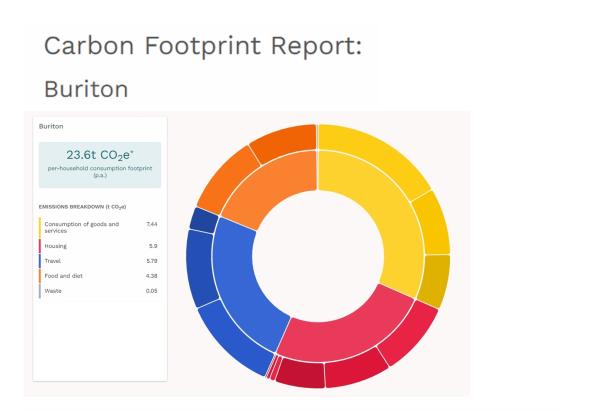 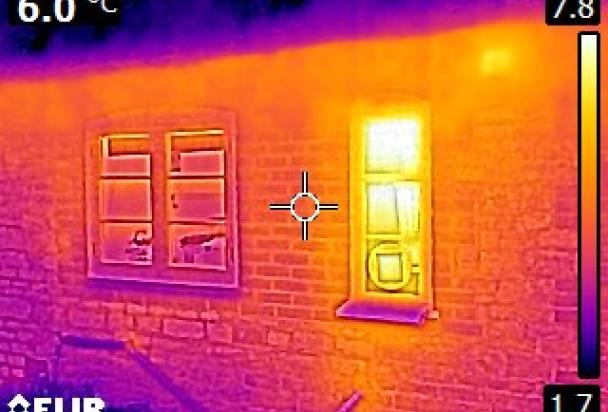 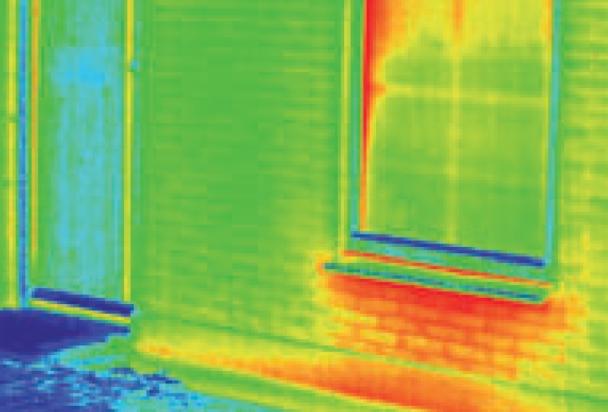